Why is Disney’s show Aladdin, so good? Well for starters it is one of the best-selling musicals on Broadway and thus has established itself as the most triumphant musicals of all time. With an unbeaten set design and superb costumes, this show will be an amazing time for young and old. The lighting and performers will leave you in a state of awe the whole show, but tickets will not last long as audiences will rush towards the ticket office you better be quick or else you will miss out. Buy your tickets right here. It will be live at Bass Concert Hall on Sunday 19th February 2023. 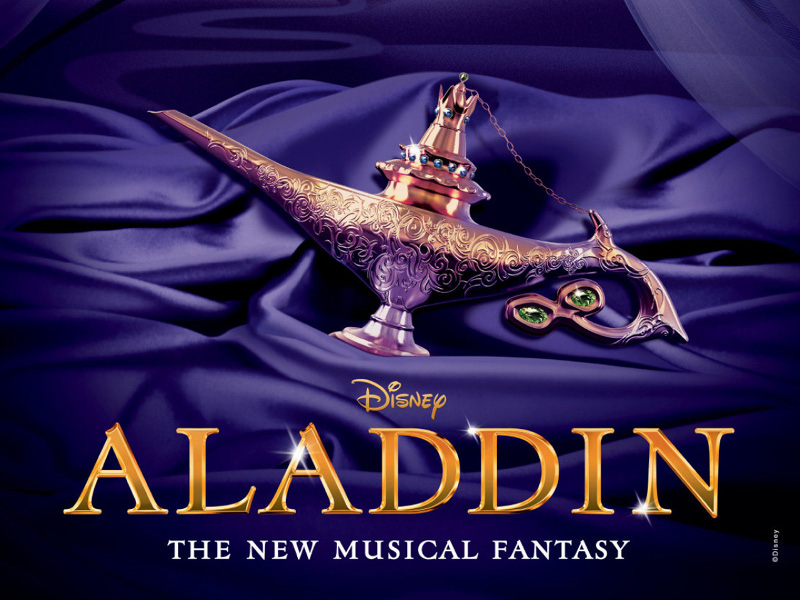 Aladdin, the show is based on the 1992 hit animated film of the same name. The narrative goes something like this. There is this vile villain in the guise of the Sultan’s advisor named Jafar. Jafar wants to become king but Aladdin a penniless but lovable boy finds a magic amusing genie, and together they must save Princess Jasmine and her father.

As the tale untangles a positive message reveals itself. The story of Aladdin teaches us to be who we are and not to be satisfied with what others try to perceive us to be. This is why this musical is so accessible to the whole family

As a matter of fact, New York Magazines describes it as “musical comedy wish-fulfillment!”, NBC-TV heralded it as “exactly what you wish for!” and the New York Timessays it is “fabulous and extravagant!”.

The Disney Theatrical group has sprinkled all that unique Disney magic all over Aladdin and this is going to be a feature filled show of adorable proportions. So what are you waiting for? Purchase your tickets now before all gone. It is not something that you want to miss out on.