"[…]with this year's show, we're reaching for the stars – of course, it's a bit more literal this time! Can't wait for everyone to see what stunts are being pulled by your favorite queens," said season 10 winner Aquaria. 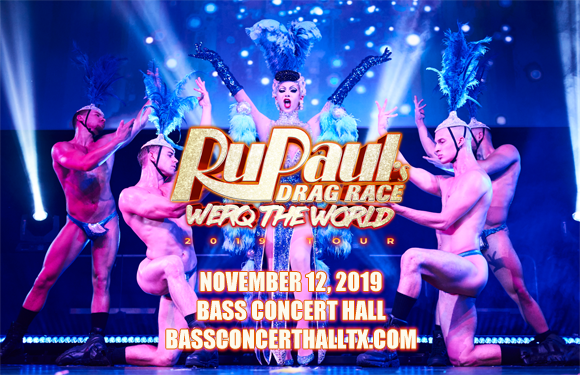 Reality television competition RuPaul's Drag Race premiered on Logo TV in 2009, before moving to VH1 in 2017, and is now one of the US' most iconic shows. Documenting American drag queen, actor, model, singer, songwriter, and television personality RuPaul's search for "America's next drag superstar," the show has spanned eleven seasons and became the highest-rated television program on Logo TV. The show earned RuPaul an Emmy Award in 2016 for Outstanding Host for a Reality or Reality-Competition Program, and it was awarded as an Outstanding Reality Program at the 21st GLAAD Media Awards. It was also nominated for four Critics' Choice Television Award including Best Reality Series – Competition and Best Reality Show Host for RuPaul, and was nominated for a Creative Arts Emmy Award for Outstanding Make-up for a Multi-Camera Series or Special (Non-Prosthetic). RuPaul's Drag Race has launched two spin-off shows: RuPaul's Drag U and RuPaul's Drag Race: All Stars.