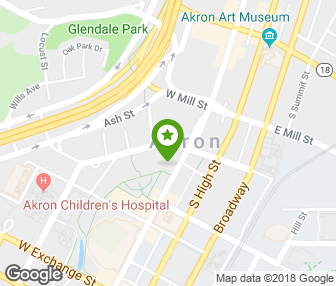 Look no further! Austin is one of the best places to catch the very greatest selection of Theatre performances and coming up on the live stage, right before your eyes is the hugely acclaimed William Shatner & Star Trek II – The Wrath of Khan! As the cast take to the road to bring the story to life, this year, they travel across North America stopping off at some of the biggest and best theatre venue's along the way. Right now you lucky fans have the chance to be there as Bass Concert Hall is opening it's doors on Saturday 12th January 2019 for an unforgettable night of entertainment! Put your hands together for the exciting production! 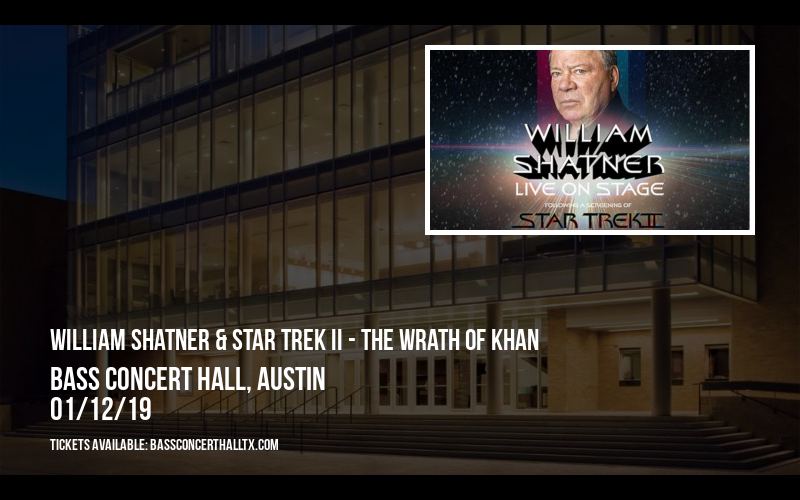