Tedeschi Trucks Band sure know how to make a crowd go wild! As one of the best bands on the scene right now, they have gained a reputation for their incredible talent that is effortless during every one of their performances! Join them for a groundbreaking evening on Friday 15th November 2019 as they head down to Bass Concert Hall to showcase everything their fans know and love them for! Don't miss out on one of the greatest shows of 2019! Tickets available today. 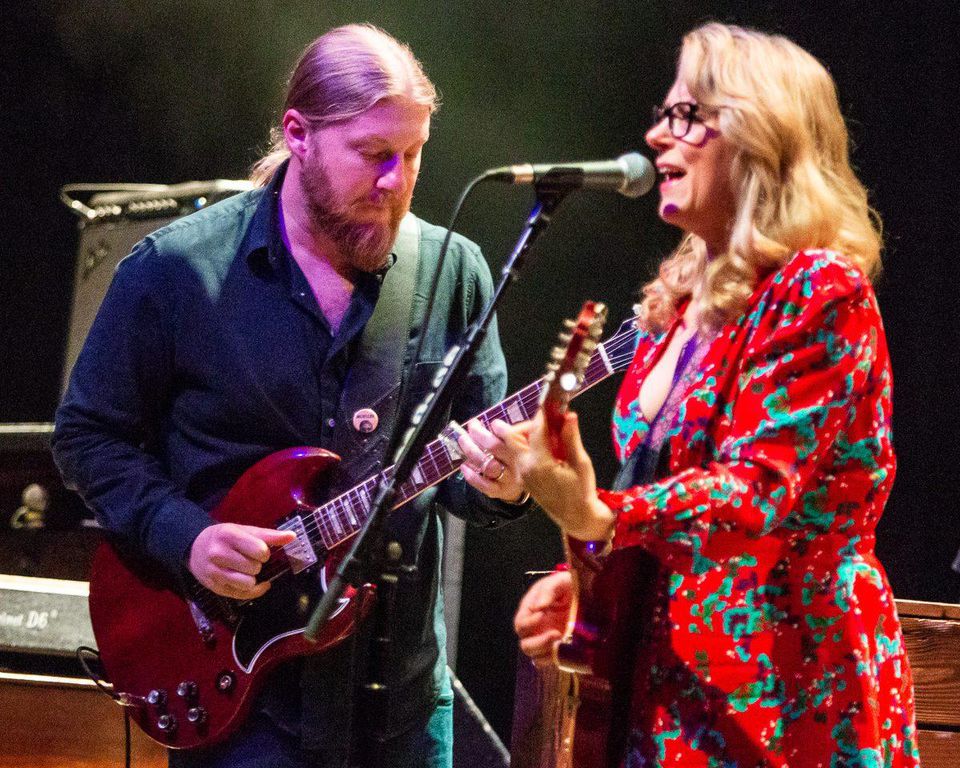 Known for their gritty, soul-soaked guitar sound from Dave Trucks and for Susan Tedeschi’s amazingly powerful vocal, the Tedeschi Trucks Band have been performing live since 2010 and loving every moment of it. They’ve toured with a variety of artists, but this year’s lineup promises to be something truly special as they give yet another wonderful evening of pure entertainment.

It's pretty clear to see why people just cant get enough of Tedeschi Trucks Band as a duo who are made up of an out of this world talented couple, Susan Tedeschi and Dave Trucks, they have blended both of their musical backgrounds and influences together to give to the world a blues rock masterpiece. Proven by the success of their debut album all the way back in 2011, with the drop of their album release Revelator they gained nothing but the very best positive feedback from critics and music fans alike and won the Grammy Award for Best Blues Album just a year after it came out.

These guys together form a solidarity that just cannot be messed with, with impeccable guitar and vocal skills they showcase a beautiful relationship through the power of their music. There's not many groups/artists that can do so with such grace and charisma, but Tedeschi Trucks Band have it down! People all around the world are starting to get to know about Tedeschi Trucks Band and the more you learn, the more you love.

Come and be a part of their 2019 tour dates as they stop off at Bass Concert Hall for a memorable, unforgettable experience! As one of the best concerts around, any music lover would be crazy to miss it!

“Two years ago I saw Doyle Bramhall II, Sharon Jones & The Dap-Kings and Tedeschi Trucks Band in Charlotte, NC,” said Marcus King, reflecting an enthusiasm felt by everyone for the exciting touring line-up. “I felt the electricity of the show through every part of me and said, we need to be part of this tour. It’s a blessing to be part of the energy this year!”